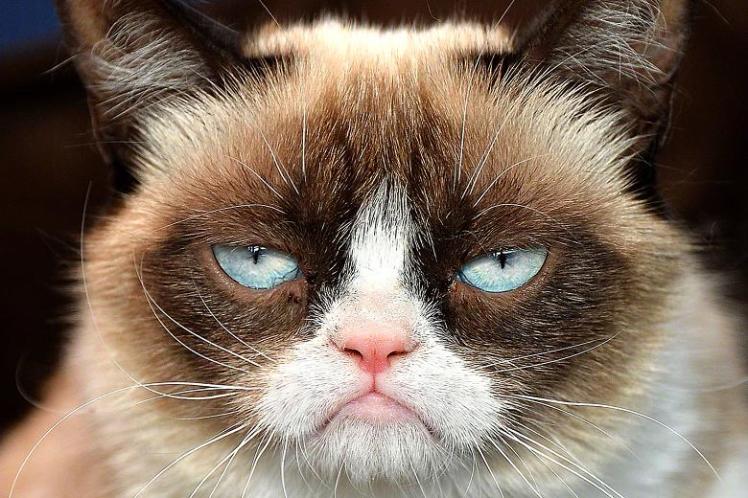 Mixed feelings over my first experience in France

Strasbourg was my least anticipated stop on the trip and it turned out to be the least interesting stop as well. However, don’t just take my word for it. Growing up, I always knew I wanted to visit Germany and Italy. We had already spent three weeks in Germany. We only had a week left, so Peter (German friend) wanted us to see Strasbourg. I relate the feeling of driving to Strasbourg, to driving to church on a Sunday. Sorry Grandma.

We pulled into town in the afternoon, and because we didn’t plan in advance we had to look for a hotel. I think we settled into the third one that we had seen. The hotel itself was alright. It certainly had a lot of character to it and it had a pool. Bonus for me. We only needed it for two nights, and in the end we paid for 4. So either there was a major breakdown between the hotel staff and our French translator (Peter’s friend), or we totally got f***ed over. I would like to go with the first, but for the purpose of explaining my mixed feelings for Strasbourg, I will stick to the second.

Despite the price, the hotel was located in a quiet part of town, and the street was stacked with apartments about 5 floors in height. It was kind of cool to just look up and down the street. That’s one thing I’ll give Strasbourg, the architecture reminded me of a lot of towns/cities in Germany. So it definitely had some charm to it.

From someone who had no knowledge of the city going in, I would say Strasbourg has one thing to see. That is, the cathedral. Has anyone seen Sherlock Holmes 2? Near the beginning of the movie a bomb goes off, causing a cathedral to explode. That was the same cathedral I saw. It has a lot of history to it (which I won’t explain), and it certainly didn’t hurt to look at. Outside of the cathedral grounds, I am failing to see what the city has to offer in terms of attractions. 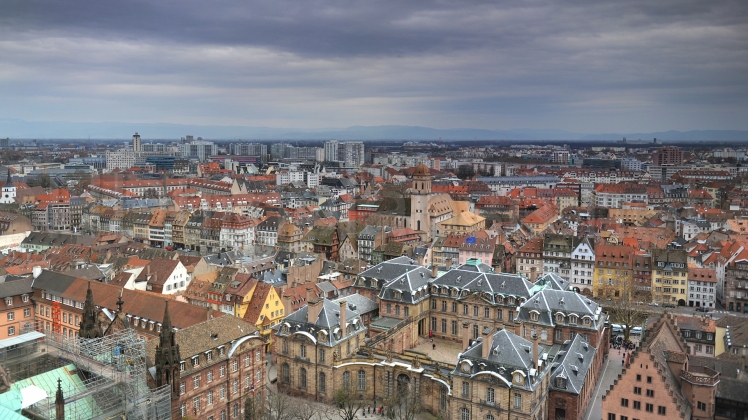 After seeing the cathedral, the others when on a boat cruise a long the river. I decided to skip out because I knew the tour was going to be in French. I had also been on boat tours in Berlin, Dresden, and Lake Constance, all of which seemed way nicer to me. They only did a few English river tours a day, and I think we had missed the last one. Also, NONE OF US SPEAK ANY FRENCH.

While the others did their boat tour, I walked around the cathedral grounds a bit. To be fair, it had some charm to it as well. It had a lot of stands selling sausages and pastries. The only thing that really bugged me was the language barrier. Had I known we were going to France, I might’ve tried to learn a few phrases to get around. Because I don’t know a lick of French, I recall asking a few people if they knew any German. WOW. It seemed like there was a deep hate for the language, so I didn’t persist. Just thought it was funny, considering how close the town was to the German border, and the fact that the town has been included in both countries in the past. Maybe that’s why the hate is still there. I didn’t even bother asking people to speak in English, as I felt uncomfortable approaching these people as it was. Maybe it was just a bad day for everyone, maybe I should learn some French.

After the river tour ended, we went out for dinner. Which makes me want to refer back to a previous tip:

SOME TIMES IT IS BETTER TO JUST GRAB SOME FOOD FROM A STREET VENDOR, OR AT LEAST WALK A FEW BLOCKS AWAY FROM ANY MAJOR ATTRACTIONS. 😉

We got caught in tourist central. It took us a while to find a place that had room, and it wasn’t worth the ridiculous wait. Long story short, we were probably over 120 euro for that meal alone. And this was in 2009, when the CAN Dollar was about .64 cents to 1 Euro. My dish alone cost about 24 euro. It included 3 little dishes on a plate. One contained about 6 slices of a mushroom, once had a potato cut into slices, and the third dish had some sauce in it. It makes me sad just thinking about it. I still have nightmares over it.

I could go on and complain about every little thing I didn’t like, but I would probably bore you. Even as I look up Strasbourg today, it doesn’t show up on a lot of lists for destinations in France. While it had a lot of charm to it, Strasbourg lacked the attraction of most European cities. I just wish my first experience in France was a better one, maybe then I would be more willing to go back (I’m not at the moment). It’s okay though, we can’t pretend to like every single place we have ever been. If I find myself in France again, I just hope it’s as far away from Strasbourg as possible (maybe Marseille?).

The following day we took a day trip to the town of Barr, and it restored some faith in me.