Going to keep it short. Our last few days were  spent getting to know Dresden beyond the Altstadt. Including a day trip to Moritzburg…

Our second last day in Dresden involved a day trip to Moritzburg, which is another suburb of Dresden. The residence here served as a hunting lodge for August the Strong (at one point). I did not go into the “castle” myself. I always find the outsides to be more impressive. I think we were all more impressed with the wildlife enclosure. This enclosure houses over 30 species, some of which are held and bred in order to release rare species back into the wild at some point. I don’t remember if we had to pay to go into the enclosure, but the walk was worth far more than seeing the “summer residence” that was under construction (at the time). 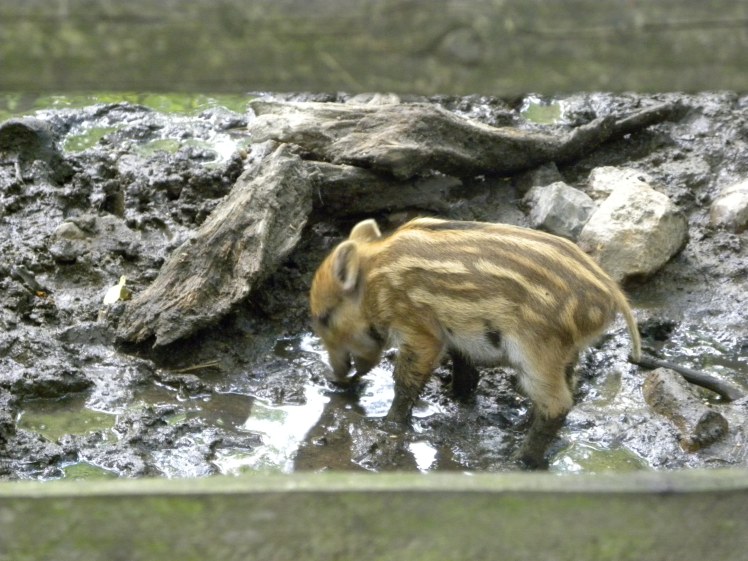 On our way back to Dresden, we took another steam(?) train. Something so simple yet widely overlooked when you are rushing through a country in a rental car. It was nice to experience something more local, and it didn’t feel like a huge attempt to take tourists money either. 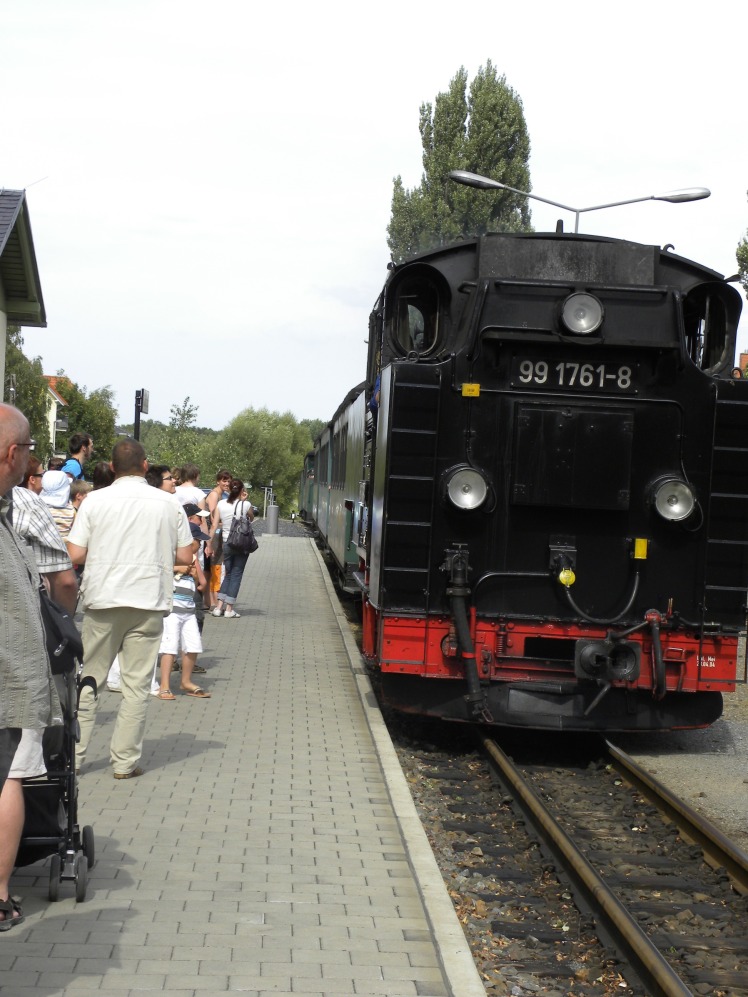 Maybe I am biased when I say this, but cities built around rivers are some of the most interesting cities in the world. No, I’m not throwing my own city into the mix :p I am pretty confident that we did a boat tour of every German city with a major river running through it, and our last day in Dresden was no different.

After the boat tour, we dumped my brother at a community pool and headed the Phaeton factory. I’ve said it before, but 9 years of taking German in school in no way prepared me for the tour here. We arrived about half an hour late for the last English speaking tour, so we ended up paying for the German tour. Turns out, I am not fluent in German. I know this because the guide was listing off car parts while I slowly nodded my head and cried on the inside. However, that experience changed about 15 minutes into the tour.

One of the security officers following the group noticed our eyes glass over as we tried to follow what was being said. Rather than dismissing our incredible struggle, he took us on a more private tour of the  factory. He continually apologized for his poor English, which was funny because he did a great job. When he got stuck on certain English words he would say them in German and it made it easier for me to translate part of a sentence, rather than an entire tour. That generosity was first-class, and I highly recommend touring a factory if you’re in Germany. More specific to the Phaeton factory, they showed you their new models, let you sit in them, showed working conditions, and even had a media zone to watch Volkswagen commercials spanning the last few decades.

The night was capped off with my one and only experience eating a donair. It was honestly the most filling thing I have ever eaten, and I wish I had some pregnancy pants with me on the trip.

There’s a lot I’m leaving out of Dresden. There are certainly some things that have slipped through my memory. Regardless, I found it really hard to look back at a city I had spent so much time in. Maybe because it was the first time I felt like I was actually living in a German city. We ate at local kitchens, walked through a lot of lesser known streets, bought supplies at local stores, bought pre-packaged currywurst, and drank at the local beer gardens. We were not hosted, we were lucky enough to rent from one of Peter’s friends. We interacted with neighbours and saw how locals really lived. For that reason alone it was probably the most real experience we has in Germany. Yes, we did some touristy things, but we also got a good taste as to how it would be like to live in Dresden; and I have to say, it is pretty damn good. 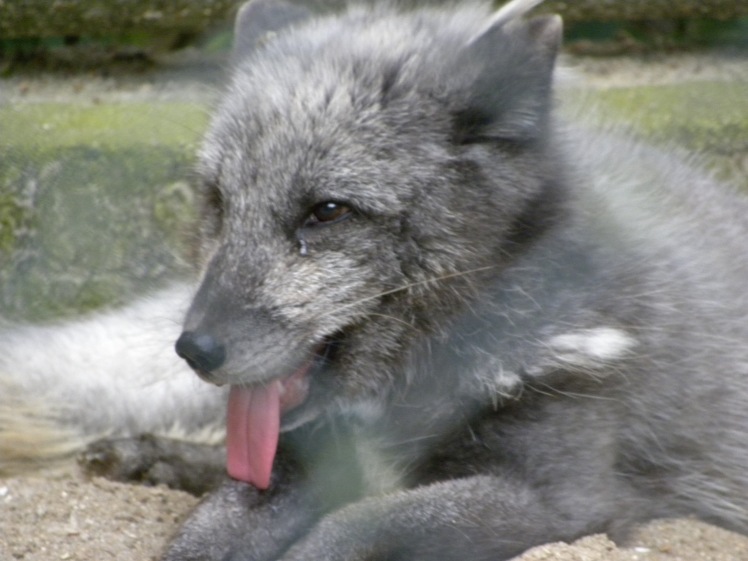 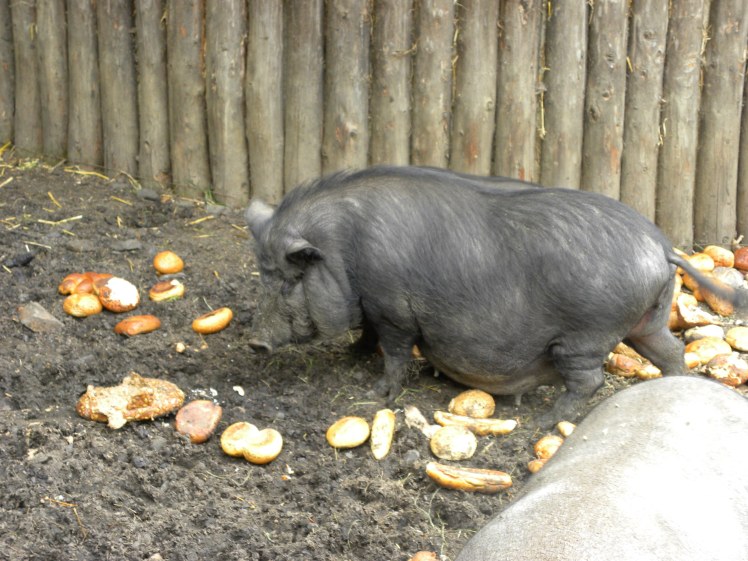 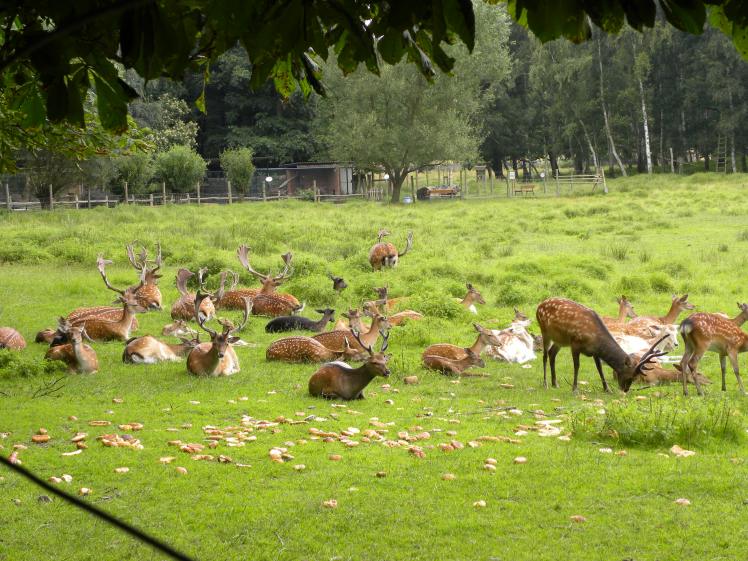 One thought on “Dresden: Phaetons and Moritzburg”